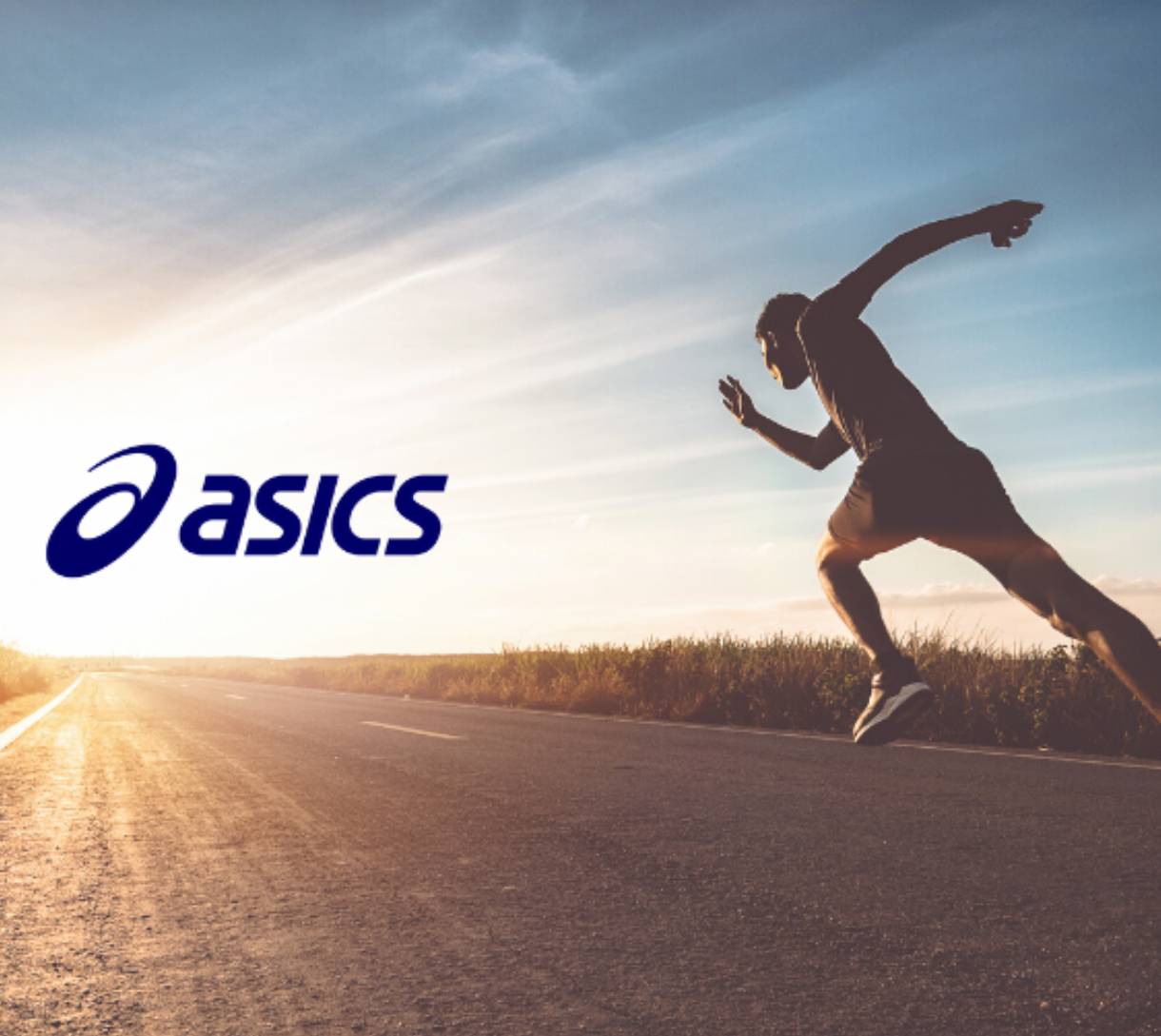 The ASICS Group, a leading brand in the sports industry, wanted to execute an effective awareness campaign for running shoes in the UK. They reached out to us for premium Twitter audiences. ASICS wanted to reach the in-market running shoe audience on Twitter. The results were measured by a 3rd party, MeMo2, in a brand lift study. Memo2 is specialized in measuring the effects of media investments.

The results were measured by MeMo2. The brand lift study showed that after the campaign, the runners who were exposed to the campaign were 52% more likely to buy ASICS running shoes. As purchase intent was one of the most relevant metrics for this campaign, the Twitter campaign has been very successful.

Another result worth mentioning is the video completion rate of 27.5%. More than 1 in 4 people watched the entire video during the campaign.