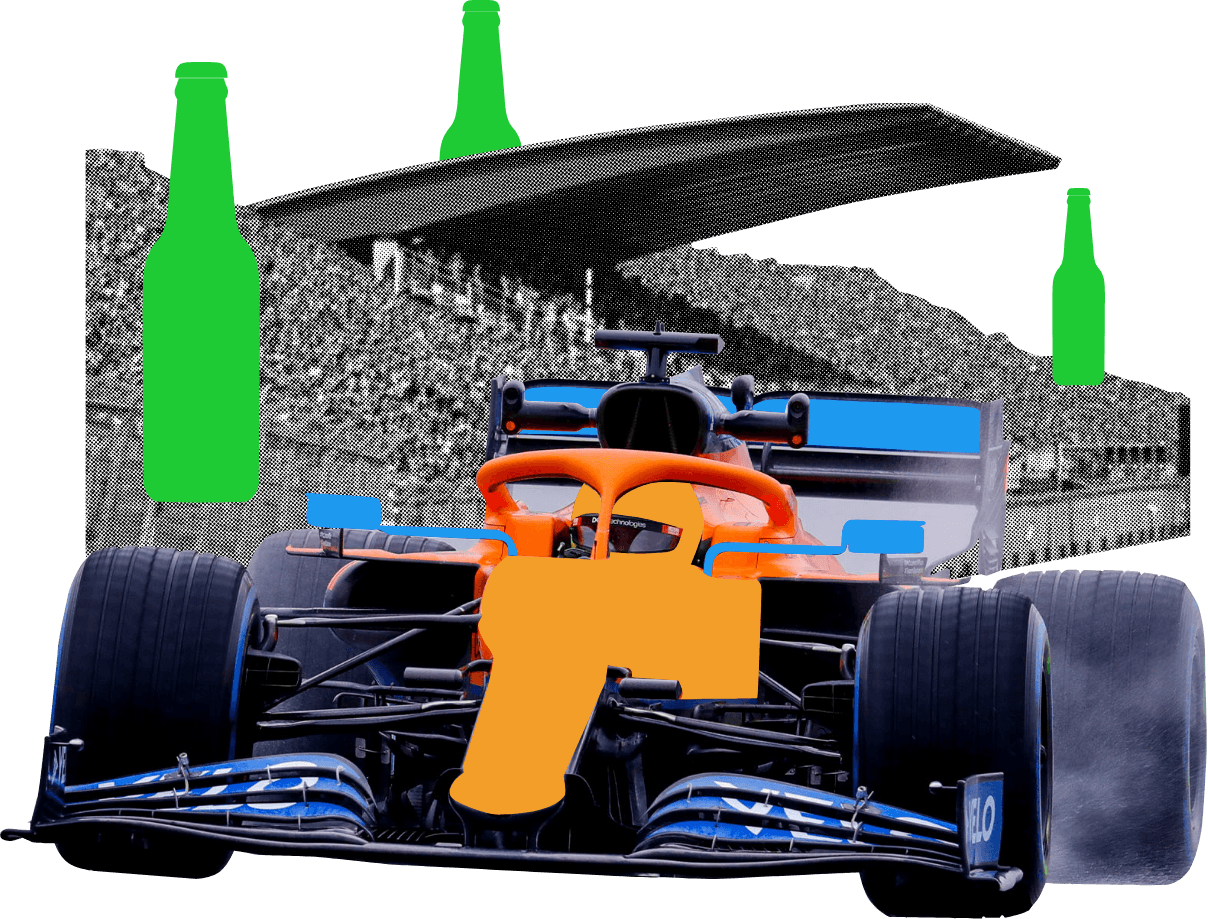 A sponsor wants nothing more than to reach the true fans.

Up to 3x higher engagement rates

Which shows the F1 SuperAudience was highly engaged.

More than 35 million fans follow F1 on Twitter to see what’s happening. As a global partner of Formula 1, Heineken wanted to leverage Twitter to engage with true F1 fans during the Grand Prix of Australia, China and Spain. Furthermore, Heineken wanted to use the content partnership between Twitter and F1 to serve pre-roll videos together with the most engaging F1 content on Twitter.

In order to engage with the true fans on Twitter, Heineken was looking for a possibility to distinguish the hard-core F1 fan from the casual fans. Therefore, Heineken asked Socialdatabase to do a deeper analysis of the Twitter data archive to build audiences based on the level of F1 interest.
For example, a casual fan would follow Lewis Hamilton while a hard-core fan would follow at least 20 F1 accounts on Twitter. This way, narrow, balanced and broad SuperAudience were created.

Heineken targeted the F1 SuperAudience in 10 countries: The Netherlands, Spain, Italy, Portugal, Switzerland, Romania, Austria, South-Africa, Hungary and Brazil. Although the CPMs for the native and SuperAudience were quite similar, the engagement rates showed a different pattern. The F1 SuperAudience showed up to 300% higher engagement as relevant content was shared with true F1 fans on Twitter. Moreover, the video completion rate was higher too. Heineken succeeded in leveraging Twitter to engage with true F1 fans. A resounding success.
‍ 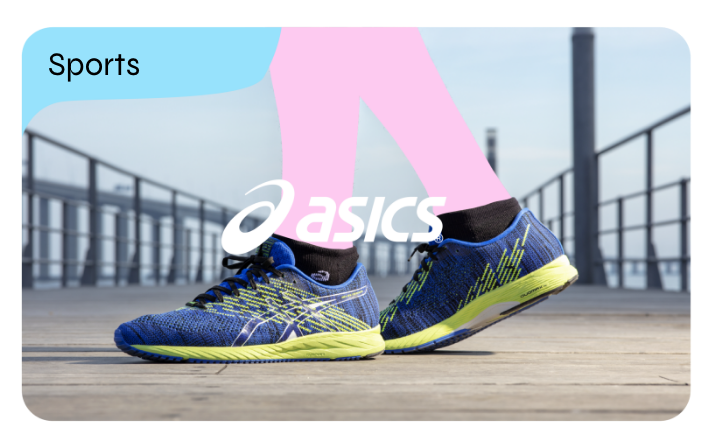 How custom SuperAudiences can even give you insights about in-market buyers. 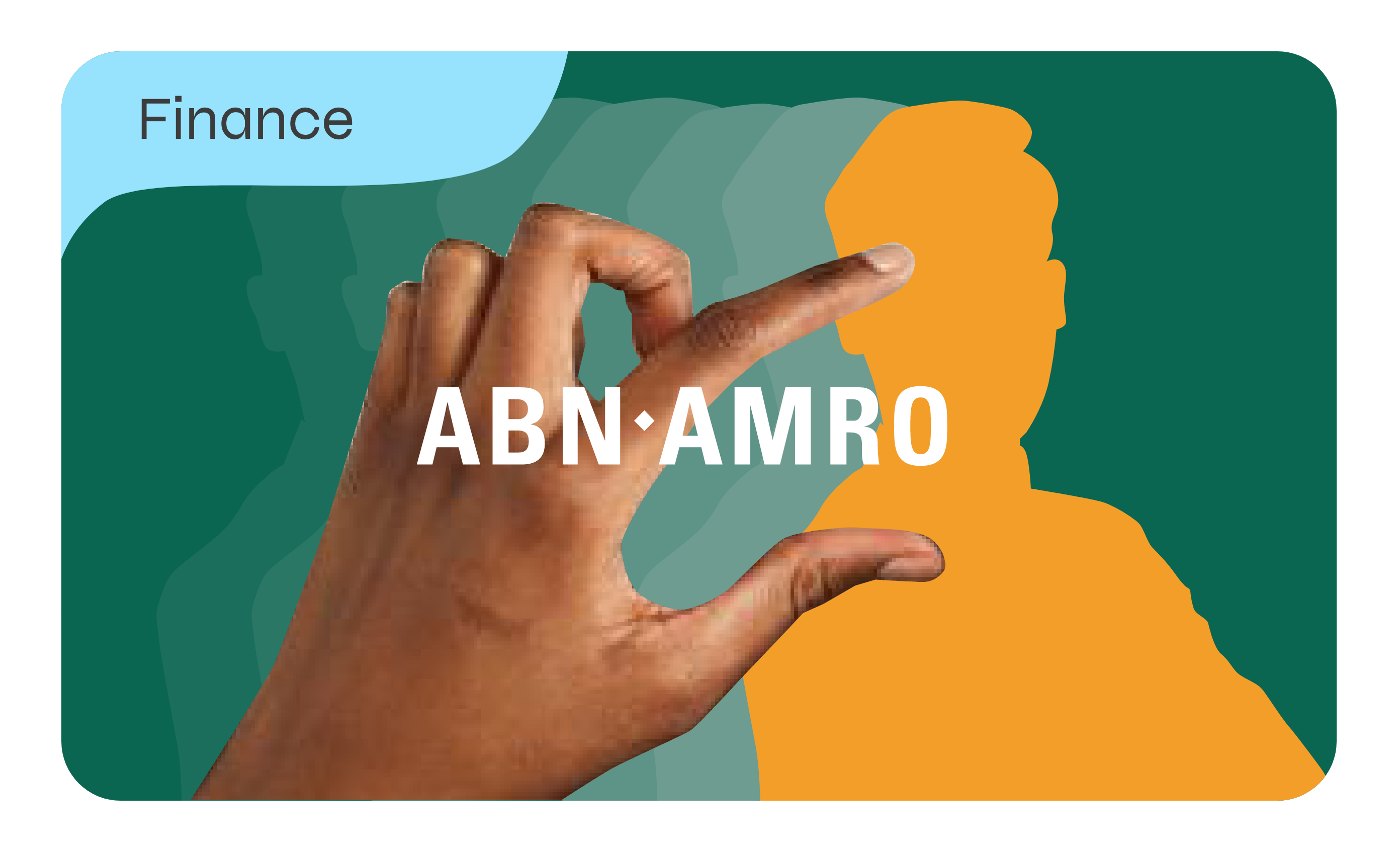 How SuperAudiences improved the click-through rate with 93%. 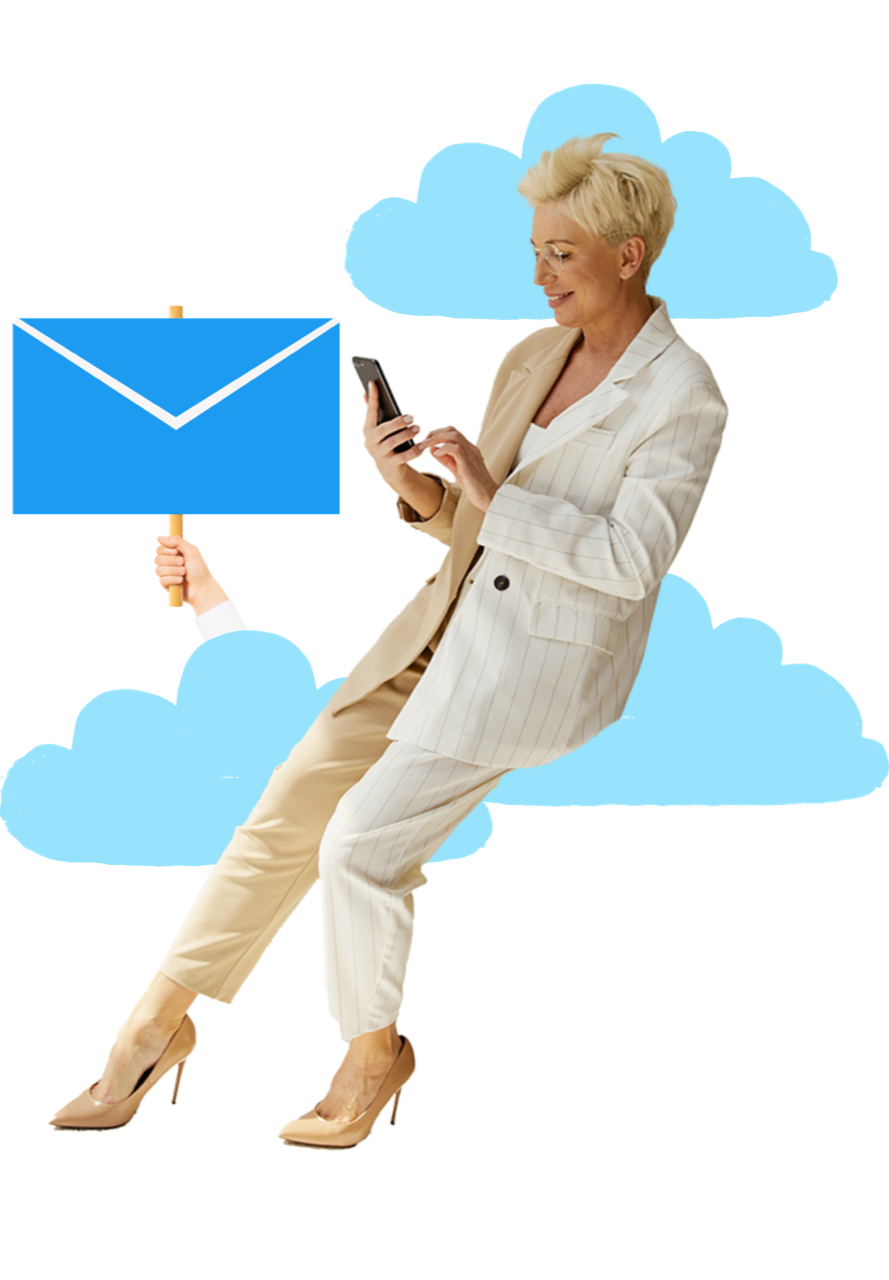 Coded with love from Amsterdam, New York and Dubai