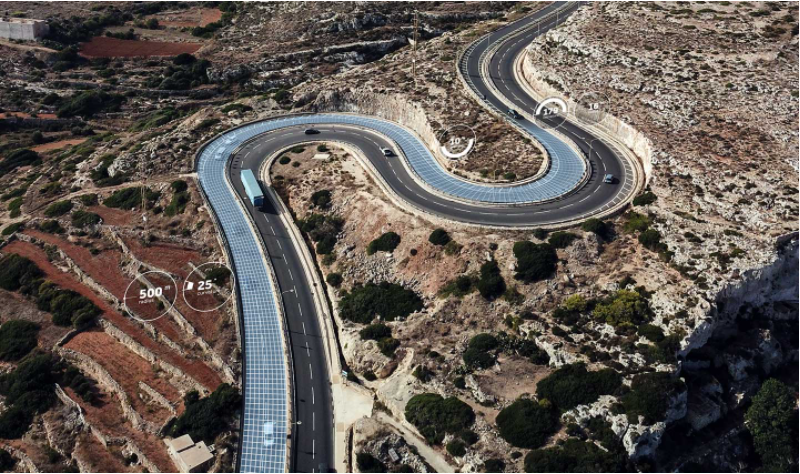 Increase in advertising recall by 75% and brand identity by 18%

The results of a brand lift study by Memo2, a third party specialized in measuring media effects.

The average time the audience spent on site was over 2x higher.

“Working with SocialDatabase’s custom audiences has helped us fine-tune our hard to reach target. As we developed content aimed at decision makers in our target industries and specialized media, getting this content in front of the right people was quintessential for the success of the campaign.”  –
Sara Stoffels, Global Social Media Specialist

TomTom has been a well-known brand for consumer hardware (sat navs), but in recent years it has undergone a major transformation into a B2B company. Today, TomTom is the leading specialist in location technology, shaping mobility with high-precision maps, navigation software, real-time traffic information and services. TomTom has worked hard to change the perception of only recognizing TomTom as a consumer brand in the minds of both consumers and potential business partners. The goal of the campaign was to convey the message that TomTom continues to help build a safer future with its maps and technology.

TomTom wanted to run an effective awareness campaign in the US and shift the company's perception from B2C to B2B. They approached us for Twitter SuperAudiences. TomTom wanted to reach decision makers in automotive companies as well as relevant journalists and influencers on Twitter. We created the following SuperAudiences:

The results were measured by MeMo2, a 3rd party specialized in measuring the effects of media investments. The brand lift study showed that after the campaign, ad viewers had a 75% increase in ad recall and an 18% increase in brand identity. The content also scored higher than MeMo2’s benchmarks regarding quality, which is an indicator that the content was especially suitable for the audience. Also worth noting is the significant increase in average time users spent on the site, which was over twice as high as the benchmark for the tech-loving consumer audience.

In addition to the awareness campaign, TomTom continues to use these audiences for their AlwaysOn campaigns, which have also seen increases in engagement and video view rates.